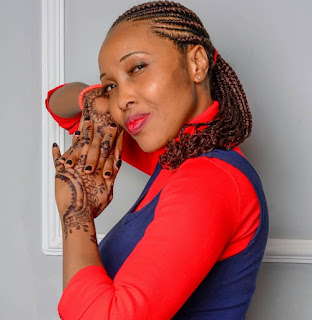 Ummi Ibrahim, popular Kannywood actress well known as Ummi Zee Zee, has accepted and made it personal that she dated the former Military Head of State, Ibrahim Babangida.
The rumour of Ummi Zee Zee being in a serious relationship with Ibrahim Babangida has been the talk on social media. The actress made it open that she dated Babangida but said they had broken up as they are no more together.
She said;
“Former Head of State General Ibrahim Badamasi Babangida used to be my boyfriend but no more.”
“However, we are presently friends and we respect each other. Currently, I have a boyfriend who is not in the entertainment industry and we are planning to get married, God willing.”